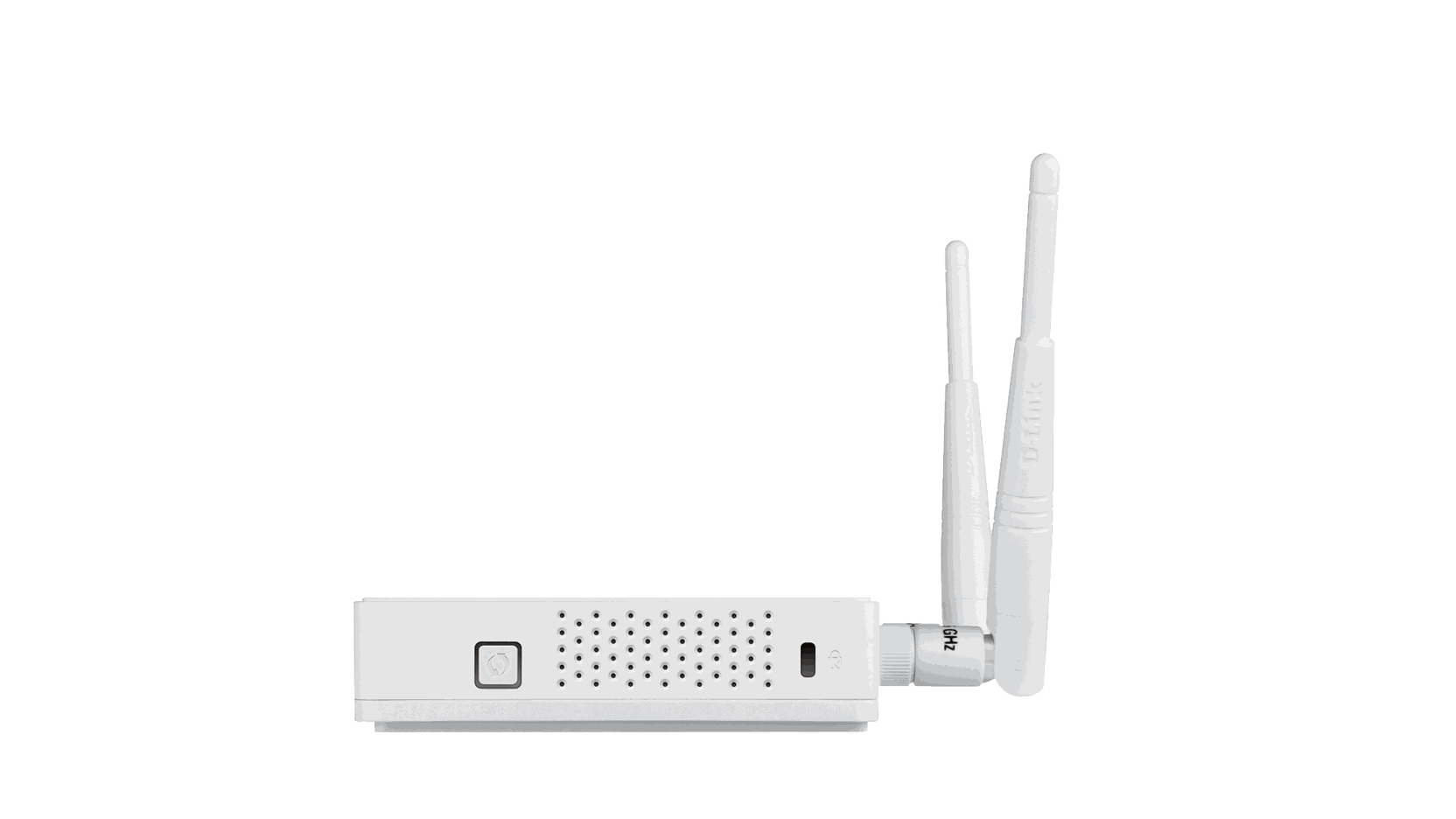 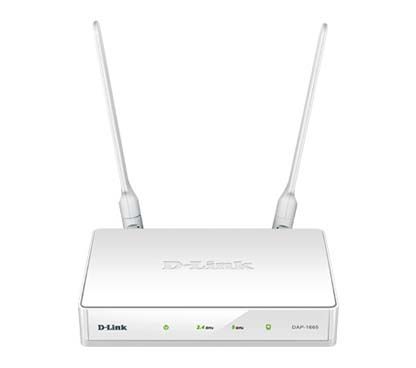 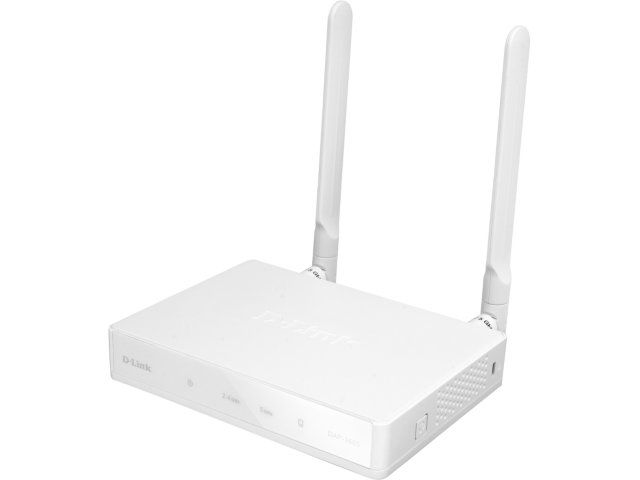 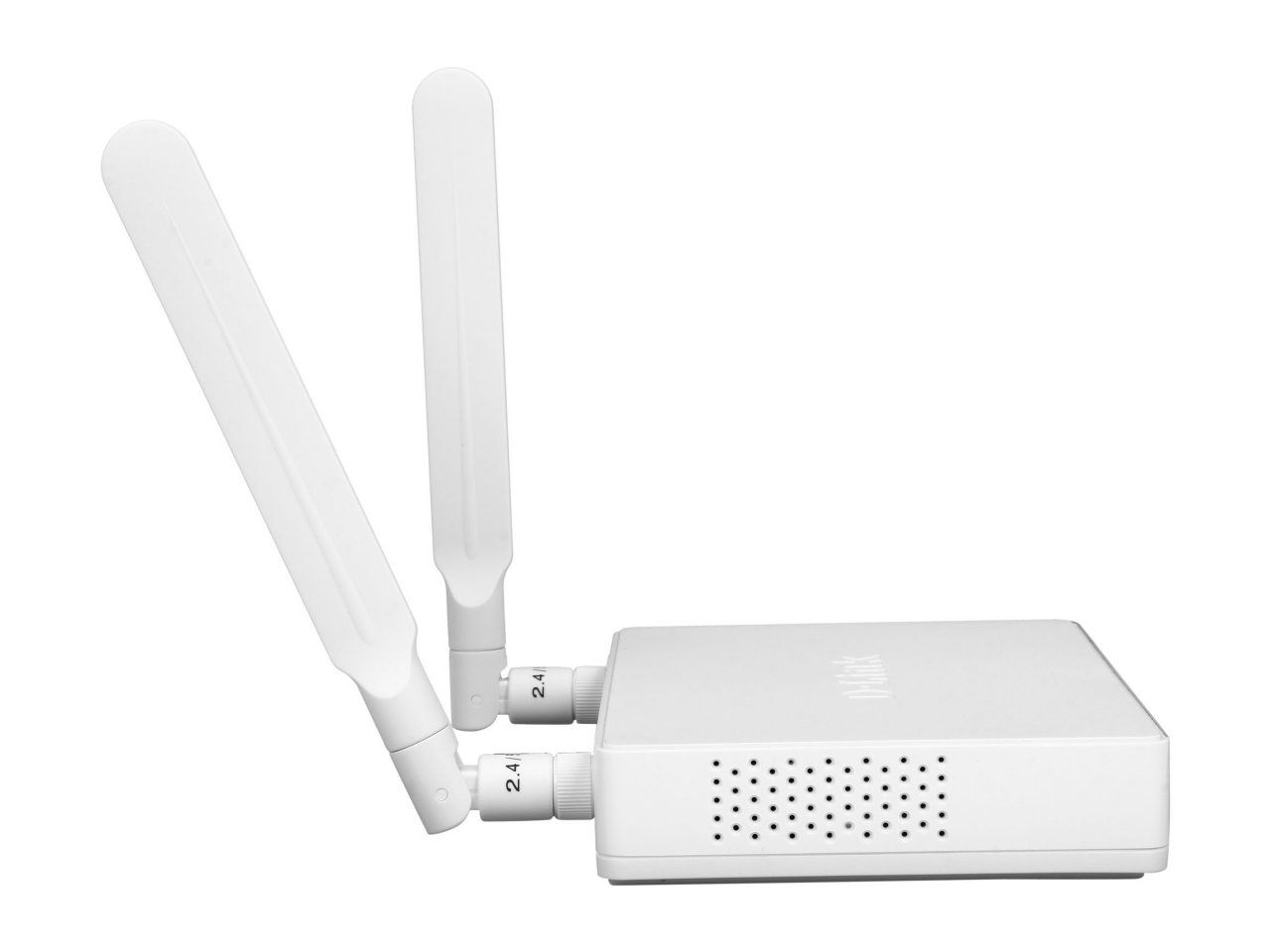 The DAP-1665 Wireless AC1200 Dual Band Access Point is a fast and versatile solution for bringing wireless AC to your existing wired network, or extending your current wireless network. The latest draft 802.11ac technology delivers combined speeds of up to 1200 Mbps1, so you can create a high-speed wireless link between networks, or quickly transfer large files wirelessly between computers on the same network.

High-Speed Wireless and Wired LANThe DAP-1665 features the latest 802.11ac wireless technology, capable of delivering combined speeds of up to 1200 Mbps over two bands. Use the 2.4 GHz band’s 300 Mbps for web surfing, email and chat, while simultaneously using the lower-interference 5 GHz band for network bridging, downloading, and file transfers. For wired connections, the Gigabit LAN port enables wired data speeds of up to 1000 Mbps, meaning that your Gigabit-compatible wired devices can also benefit from the high speeds of wireless AC.

Versatile Operation ModesThe DAP-1665 can be configured to operate in several modes, allowing you to customize it to your networking needs. Access Point mode allows the device to act as a central hub for wireless users, giving them access to your existing wired network. Wireless Client mode is available to enable the DAP-1665 to connect to another access point and provide network and Internet access to a remote wired device such as a gaming console or media center. Bridge mode allows you to create a high-speed wireless link between two wired networks (LANs), alleviating the need to install additional network cabling. Bridge mode with AP adds the functionality of a wireless access point to your bridged network, so wireless clients can access resources on both networks. Repeater mode extends wireless coverage of your existing wireless network to cover “dead” spots and reach farther into your home or office.

Faster Wireless Networking - The DAP-1665 provides combined wireless speeds of up to 1200 Mbps1 . This capability allows users to participate in real-time activities online, such as video streaming, online gaming, and real-time audio.

• Flexible Operation Modes - The DAP-1665 can operate as an Access Point, Repeater, Wireless Client, Bridge and Bridge with AP, meaning that you can customize its operation to suit your specific networking requirements.

• Robust Security - Use WPS (Wi-Fi Protected Setup) to create a secure connection to new devices in a matter of seconds by simply pushing a button or entering a PIN. There’s also WPA/WPA2 security encryption, allowing you to customize your network’s security.

• User-friendly Setup Wizard - Through its easy-to-use web-based user interface, the DAP-1665 lets you control what information is accessible to those on the wireless network, whether from the Internet or from your company’s server. Configure your access point to your specific settings within minutes.

ALL PICTURES SHOWN ARE FOR ILLUSTRATION PURPOSE ONLY.ACTUAL PRODUCT MAY VARY DUE TO PRODUCT ENHANCEMENT.